The Russian American Media team has been helping exceptional clients reach out to and connect with the vast and diverse Russian-speaking community of California and beyond. Russian American Media specializes in “marketing that matters” with the type of campaigns that constructively and positively impact our immigrant communities which, in turn, serves to build consumers’ trust and loyalty.

Sergey Ivannikov is the CEO of Russian American Media, a significant and diverse multimedia company serving the Russian-Speaking community.

Sergey founded Russian American Media in 1997 and succeeded in publishing the first Slavic business directory, launched a newspaper in the Russian language, and Russian Time Magazine in english. These three media products quickly became vital communication tools that enabled Slavic immigrants to reach out and remain in touch with their world, their culture and each other. Also, Russian American Media is now an important organizing center for major multicultural community events which are regularly attended by many key business, community and political leaders, as well as thousands of children and young people who are future leaders of the community. 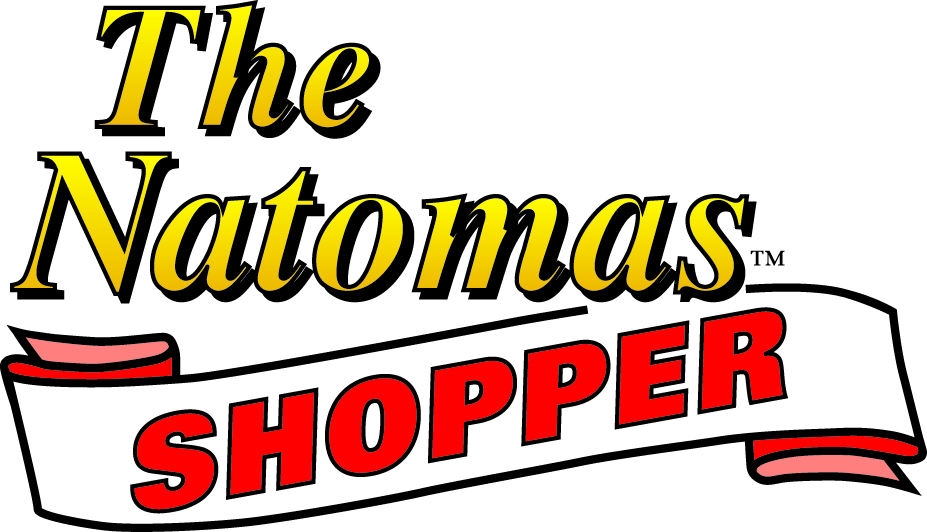 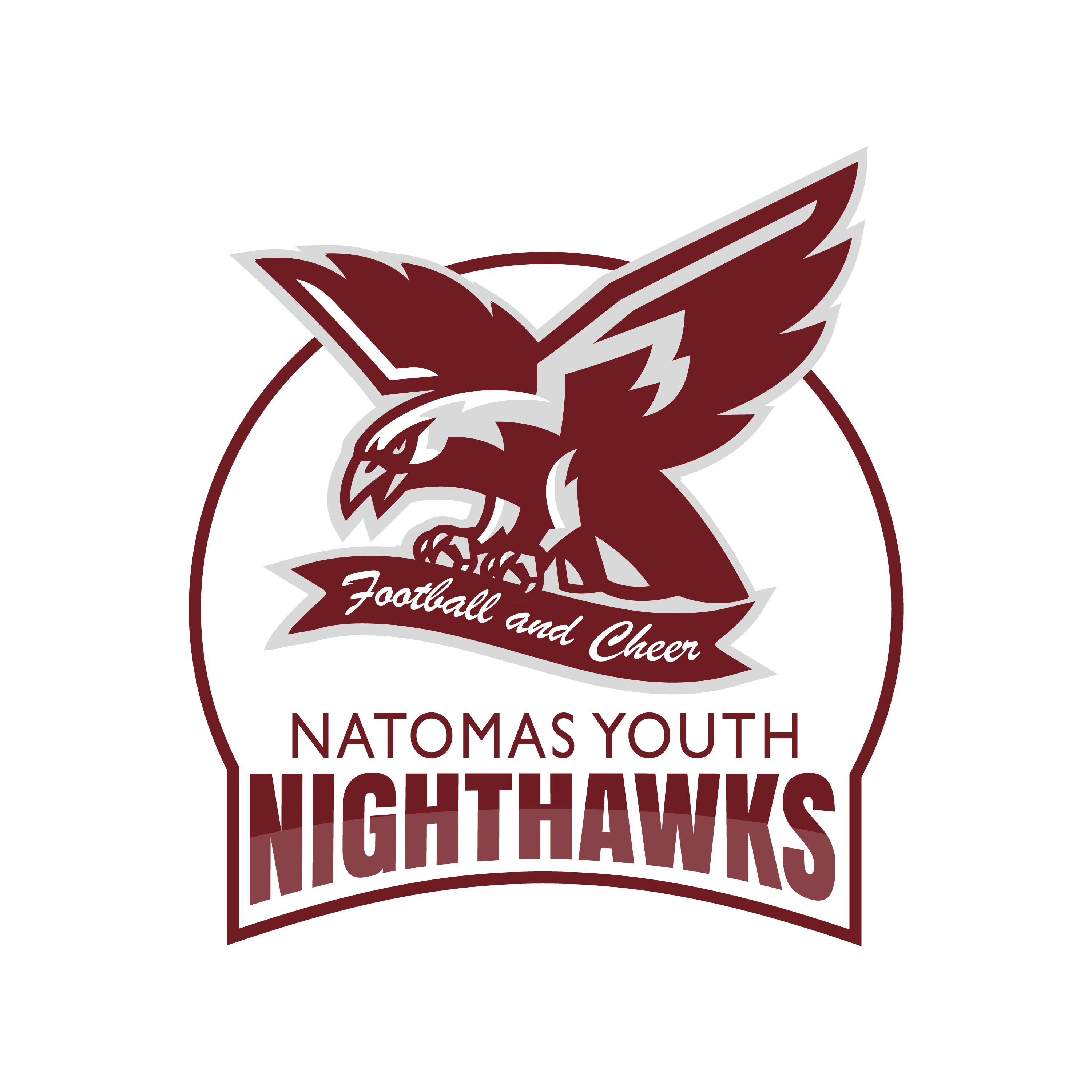